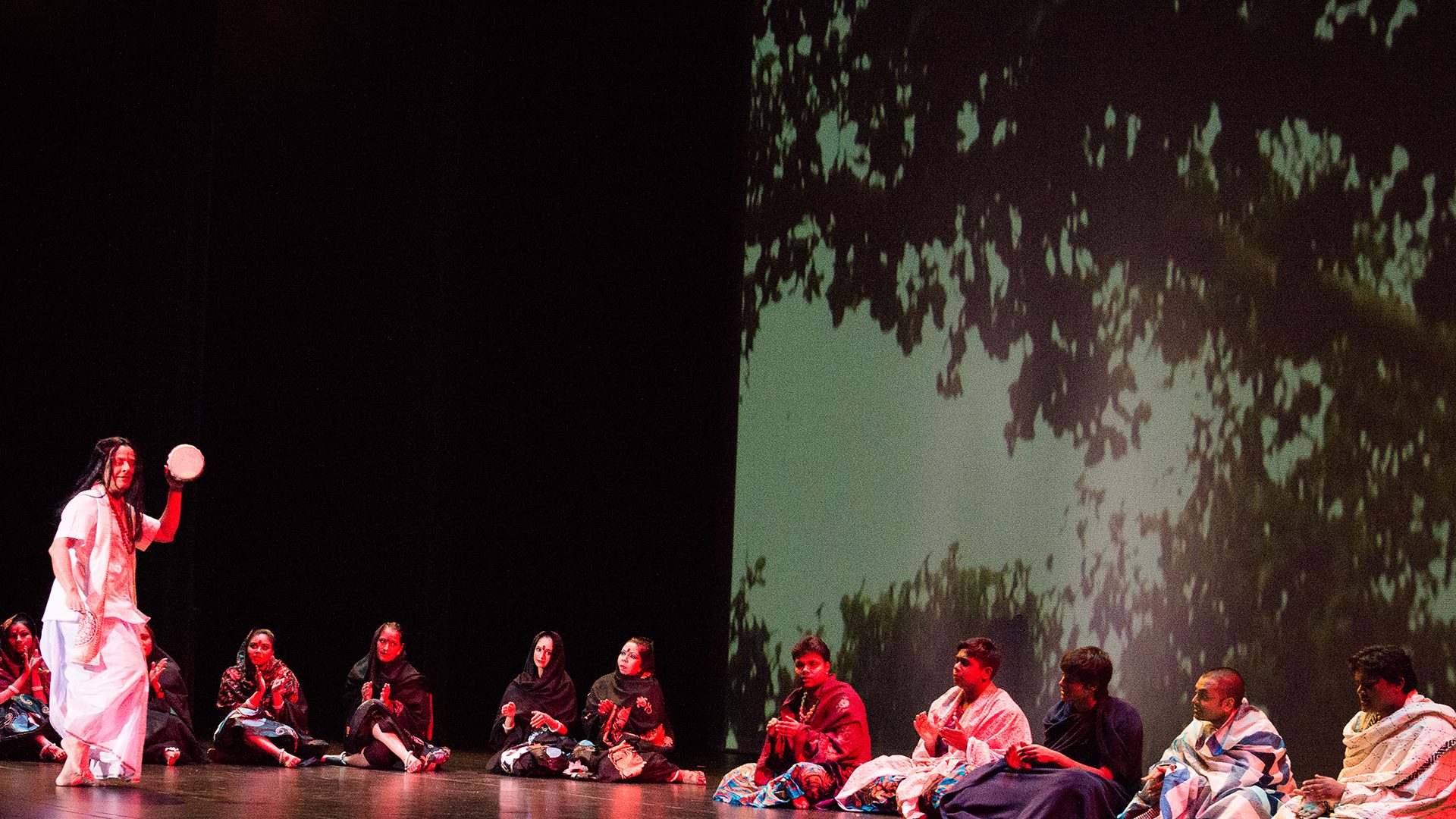 The music and dance styles of Bangladesh may be divided into three categories: classical, folk, and modern.

The classical style has been influenced by other prevalent classical forms of music and dances of the Indian subcontinent and, accordingly, show some influenced dance forms like Bharatnatyam and Kathak. 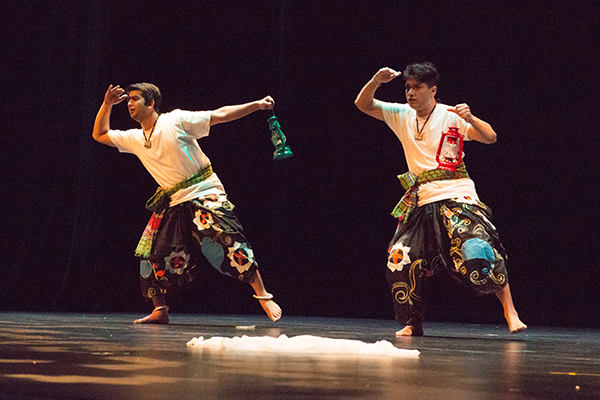 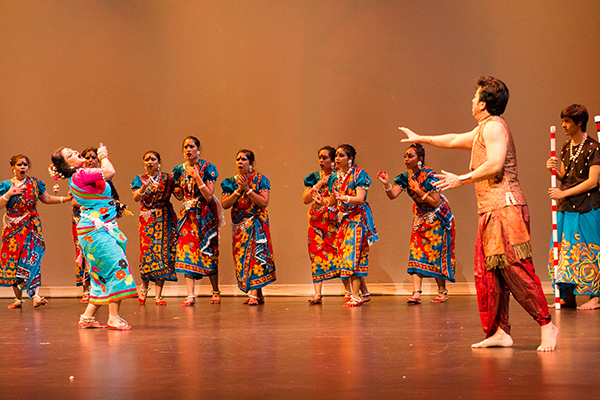 Several dancing styles in vogue in the northeastern part of the Indian subcontinent, like Manipuri and Santhali dances, are practised, but Bangladesh has developed its own distinct dancing styles. Bangladesh has a rich tradition of folk songs, with lyrics rooted in vibrant tradition and spirituality, mysticism, and devotion. Such folk songs revolve around other themes, including love. The most prevalent folk songs and music traditions include Bhatiali, Baul, Marfati, Murshidi, and Bhawaiya. Lyricists like Lalon Shah, Hason Raja, Kangal Harinath, Romesh Shill, Abbas Uddin, and many unknown anonymous lyricists have enriched the tradition of folk songs of Bangladesh.

In a relatively modern context, Robindro Shongit and Nazrul Giti form precious cultural heritage of Bangladesh. Recently, western influences have given rise to quality rock bands, particularly in urban centres like Dhaka. Several musical instruments, some of them indigenous, are used in Bangladesh, and major musical instruments used are the bamboo flute (bashi), drums (tabla,dhol), a single stringed instrument named ektara, a four-stringed instrument called dotara, and a pair of metal bawls used for rhythm effect called mandira, are important in the culture of Bangladesh. Currently,musical instruments of western origin like guitars, drums, and the saxophone are used, sometimes along with traditional instruments (Muajj). 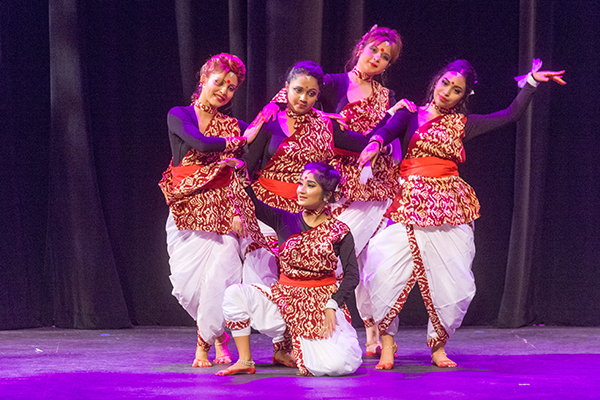 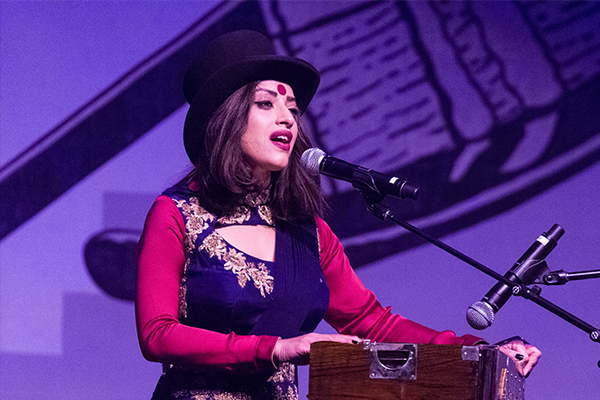 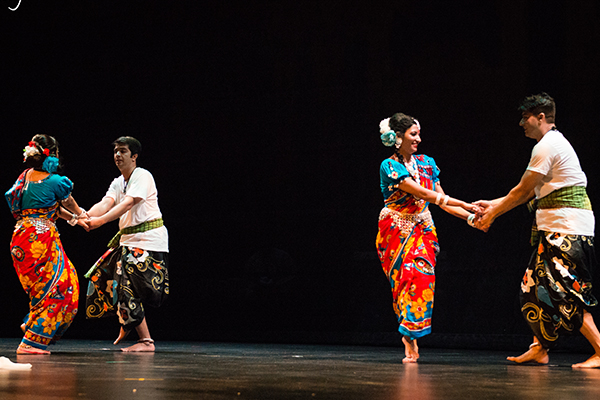 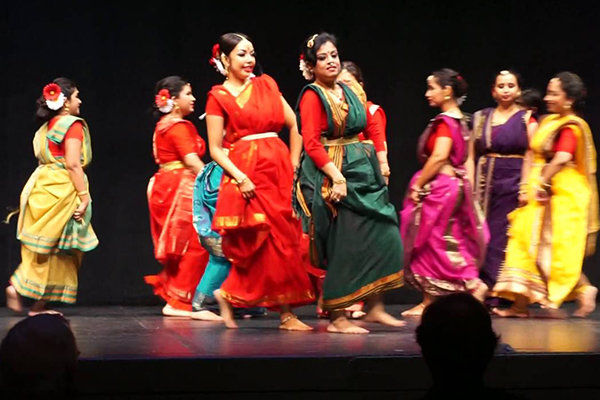 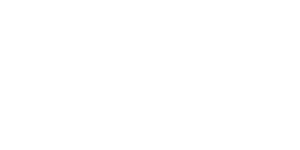